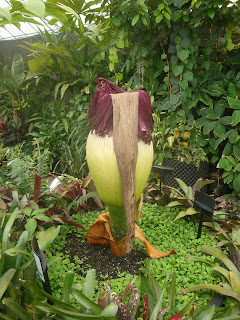 The Royal Botanic Gardens is reliant on Government and Philanthropic funding, basically they are underfunded and their priority at this stage is to become less reliant upon potable water for irrigation. The implementation of the ‘Working Wetlands’ project is part of that goal. 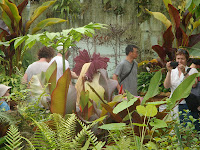