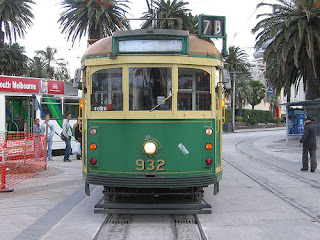 The W-Class tram has been a national Icon, like that of the Sydney ferry, has served Melbourne for nearly a century and is recognised world over.

The W-Class trams should continue in service along the Toorak, St Kilda, Carlton and bayside routes during the summer months.

The W-Class tram with its opening doors and natural ventilation is well sought after and will be sold off to oversees buyers at a premium price.

The decision by the State Government is reprehensible and demonstrates a lack of social and historic understanding and appreciation of what makes Melbourne, Melbourne. Those responsible for this decision should lose their jobs.

Once they have gone they are gone forever.

It is now incumbent on the Australian Government to place restrictions on the sale and export of this important part of Australia’s heritage.